By the middle of the 16th century, a large double reed instrument called the curtal was already in use. The bassoon's name may have originated in Spain since it was called the bajon there. The curtal was still in use in the 18th century, especially in a continuo role. However, the bassoon had already begun to develop in Germany at that point, much like the oboe had refined the shawm.
Whereas the curtal was made from a single, double-bored piece of wood, the bassoon was made in jointed sections. It further differed by having a taller chimney — that portion of the bell section that extends above the bocal, the metal tube to which the reed is attached. The earliest baroque bassoons show elaborate turnery like other woodwinds but gradually this disappears in favor of a plainer outline. Unlike their modern descendants, early bassoons to the end of the 18th century generally had just four keys, although some six key bassoons survive from before 1800.
There are some Baroque bassoon courses where students will gain regular practice in building and shaping reeds so that they can do this on their own. The course focus on baroque music is taught in close collaboration with the collective courses.

Masterclasses:Classical music
In order to help students learn in the most comprehensive way possible, they also participate in chamber music, in particular learning continuo, while solo pieces will be worked on within the bassoon class. Students also participate in orchestra sessions and seminars.
On the basis of the solid training, students at masters level develop a programme for a final recital which, as far as possible, incorporates the full range of the early bassoon repertoire. During this second cycle, or masters programme, chamber music grows in importance, and students are also encouraged to develop links to the professional world. 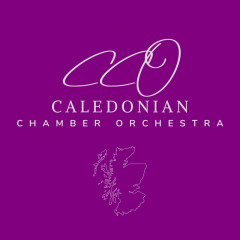 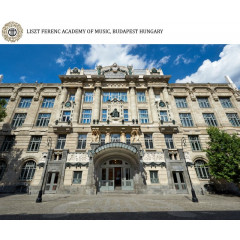